History of the hotel Tosno

The first mention of Tosno dated XV century, when Tosno region belonged to Veliky Novgorod. Tosno lands were on the trade route "From the Varangians to the Greeks."

Tosno history is connected with the construction of the main roads of Russia, which united two capitals in the first half of the XVII century. By Peter I in 1714 there was founded the settlement as a stop for passing travellers. At the end of XVIII - early XIX centuries. Tosno becames the largest settlement and post station on the Moscow road.

The building of the hotel Tosno celebrated its centenary in May 2013. 1913 entered the history of Russia as the year of the 300th anniversary of the Romanov dynasty. A large number of events held in the country was devoted to this glorious date in the history of our state.

In the early 1950s the building was converted into a factory, and later in the 60s in Tosno spinning and weaving factory, which later became the Leningrad branch of the Industrial Association "Sever". It's a place where three presidential standards were woven for the first inauguration of Vladimir Putin. 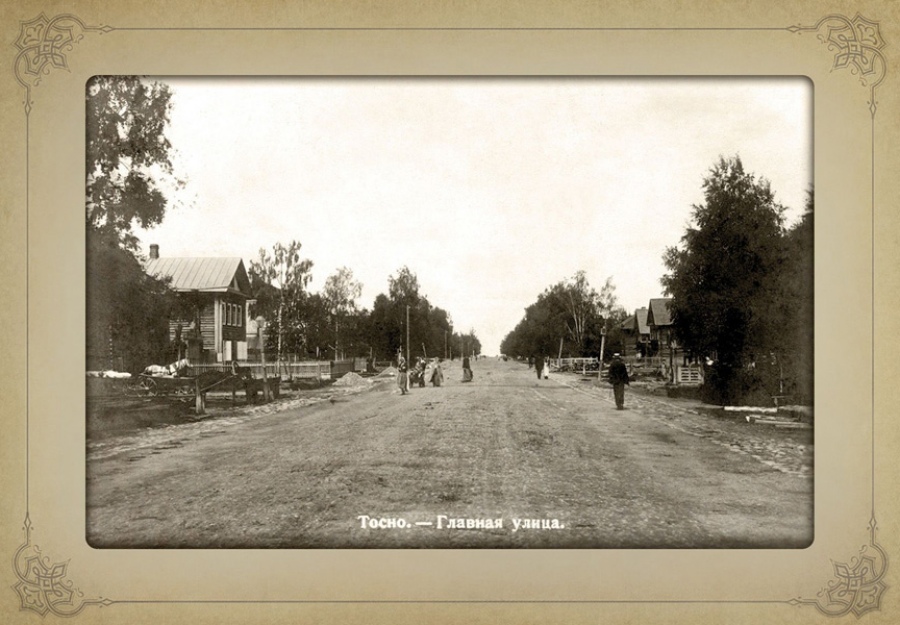 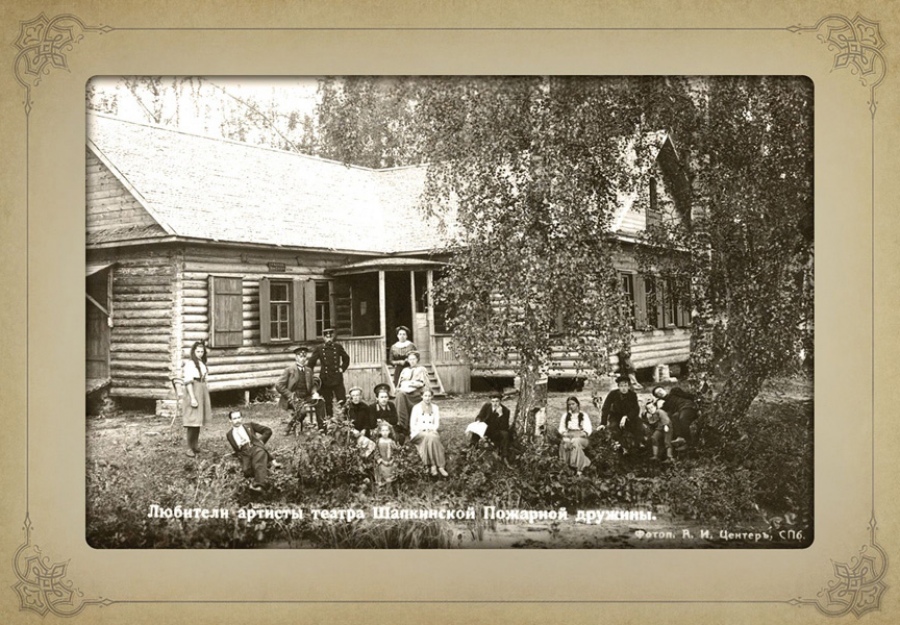 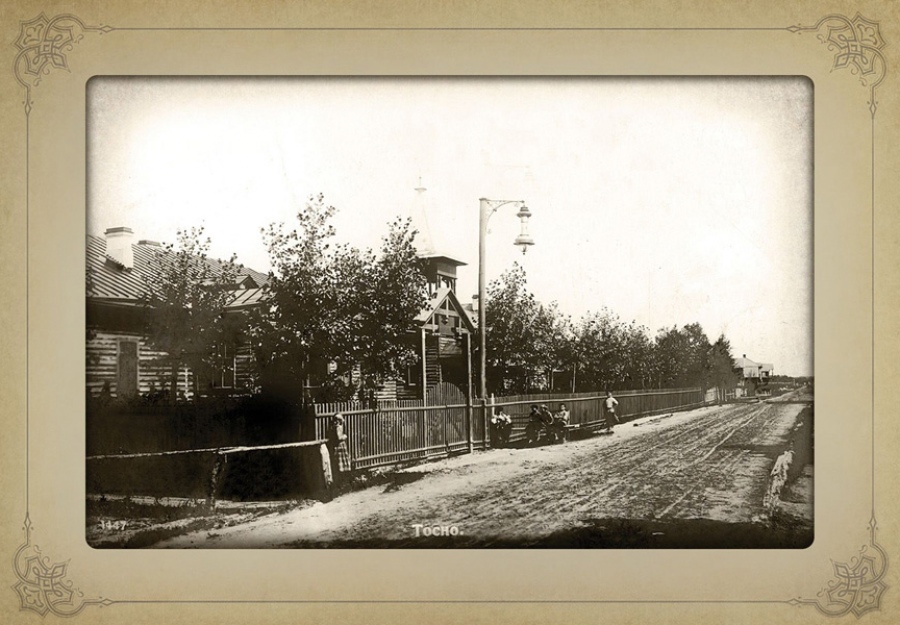 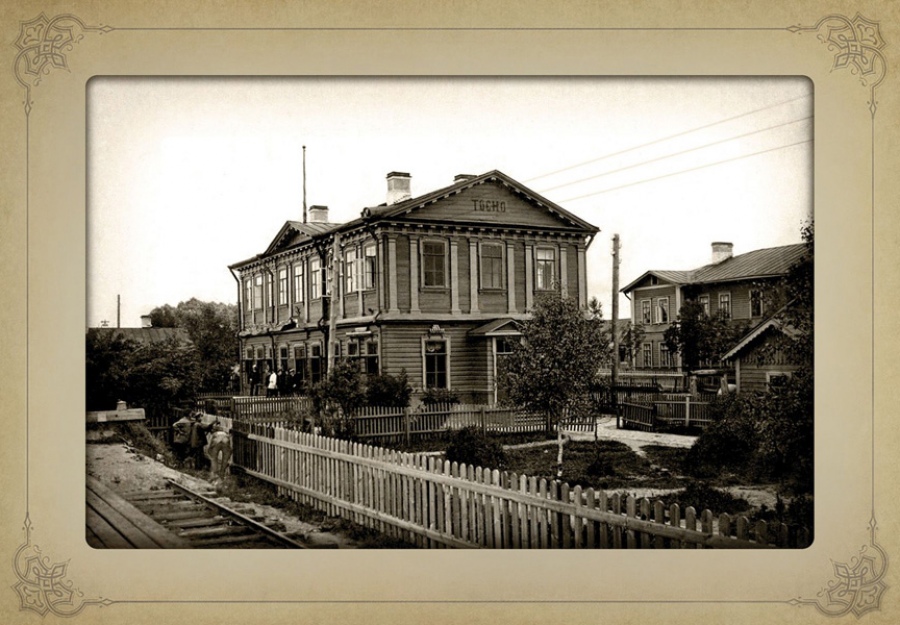 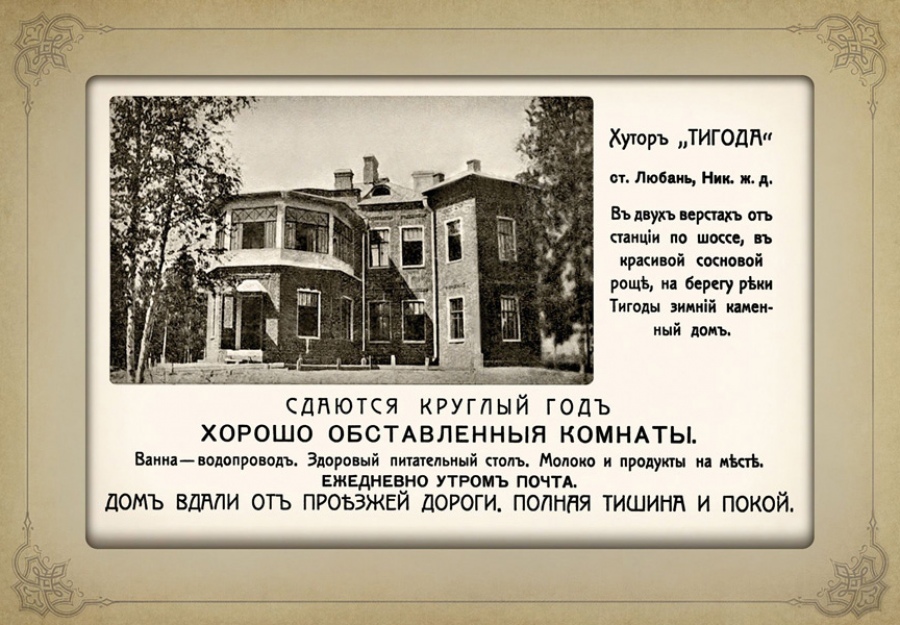 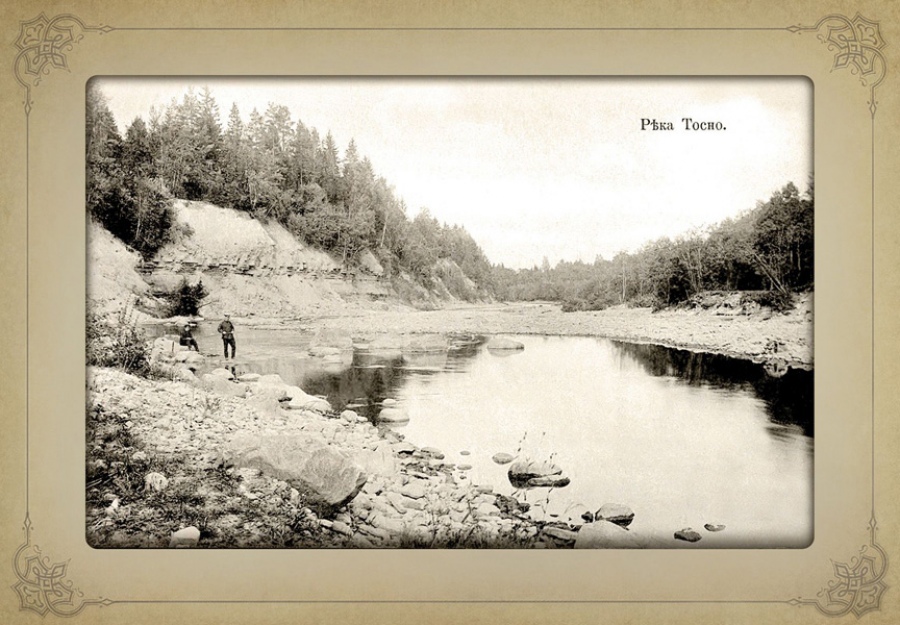 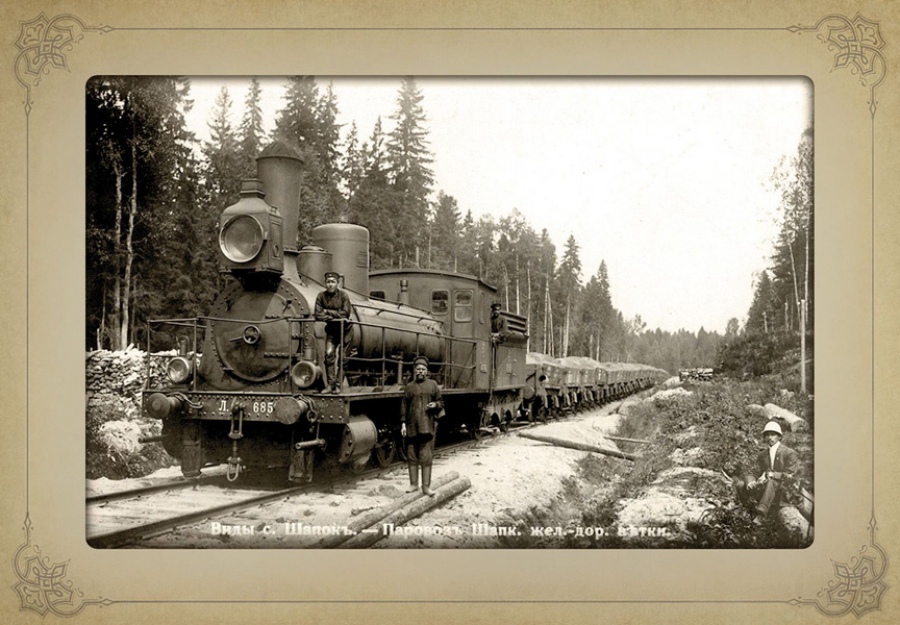